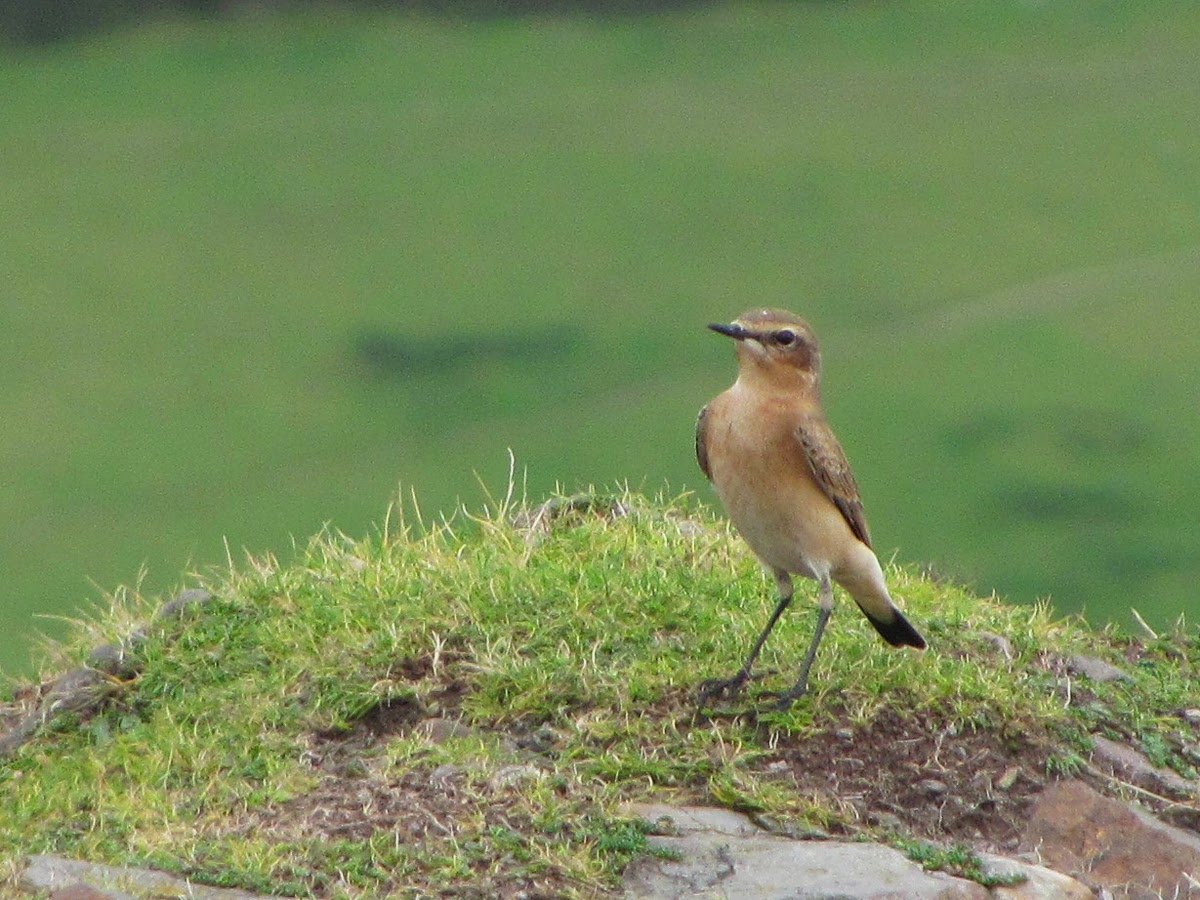 The other evening, for a bit of fun (and some light-hearted competition) I asked people to guess when the first Wheatears of 2014 would drop in on Staines Moor.


Some of the local birders have given their predictions:-


17/03/14:
With predictions covering the next 3 days, this could make for an interesting week! If no luck this week, it looks like Mark Elsoffer may have it...


18/03/14:
well, well, well, it seems we have a winner! As per the London Bird Club Wiki, a single Wheatear has been reported on our beloved moor, near to the old rifle butts.

I'd say that puts David Hicks, Adrian Luscombe and Kevin Duncan as joint runners up, to the Champ, in 1st place with his prediction of today, the 18th March.........RICHARD WOOLLEY!

Well done Richard, if ever I find a suitable prize at some point in the future - it's yours. Scouts honour.

Thanks for joining in everyone, been a good laugh and maybe got some of us out on the moor on a day that we might not have bothered otherwise. Maybe another round for some of our winter visitors...